What is the 'Kartoon Faktory'?

Kartoon Faktory brings humour and a smidgen of satire to the masses! 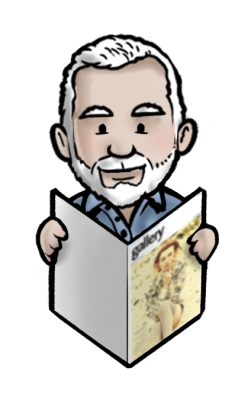 Founder Cameron McPhail and illustrator Oli Nightingale are the creative team behind the cartoon designs with a supporting act of fun-loving marketers, salespeople, IT nerds and number crunchers! With great ambitions, and high expectations, our small team aims to spread joy all around the world, from the UK, Europe and USA to Australia, Asia and more! 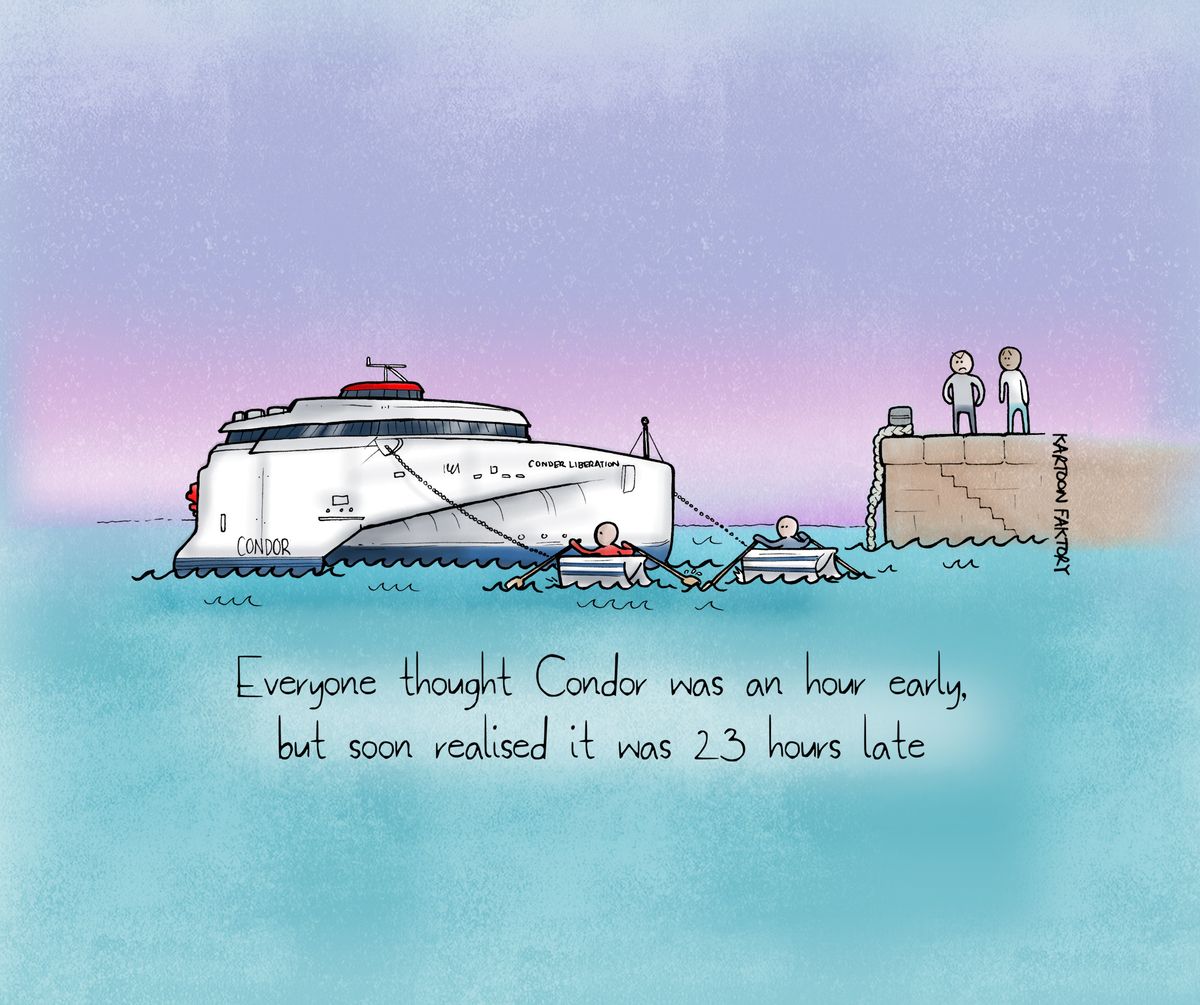 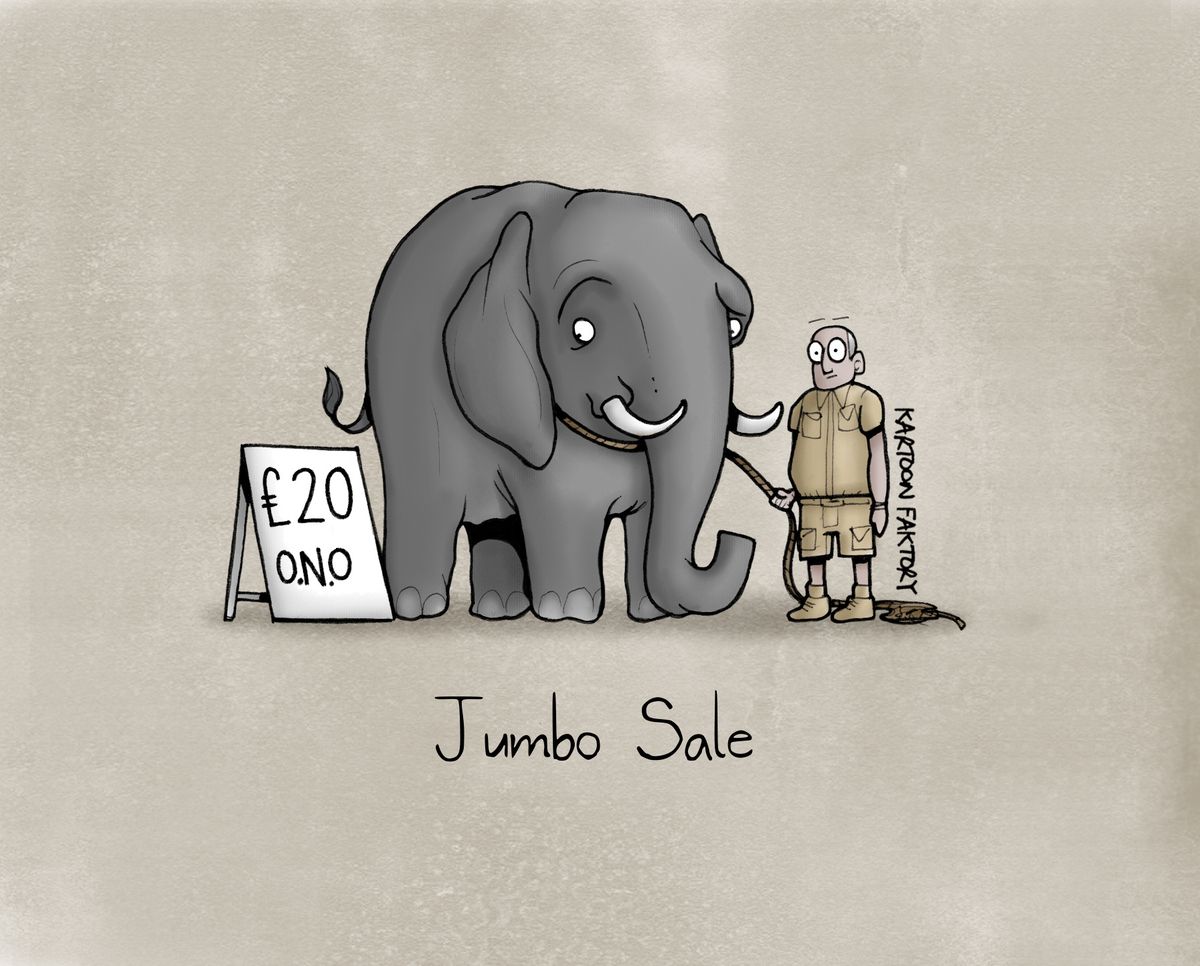 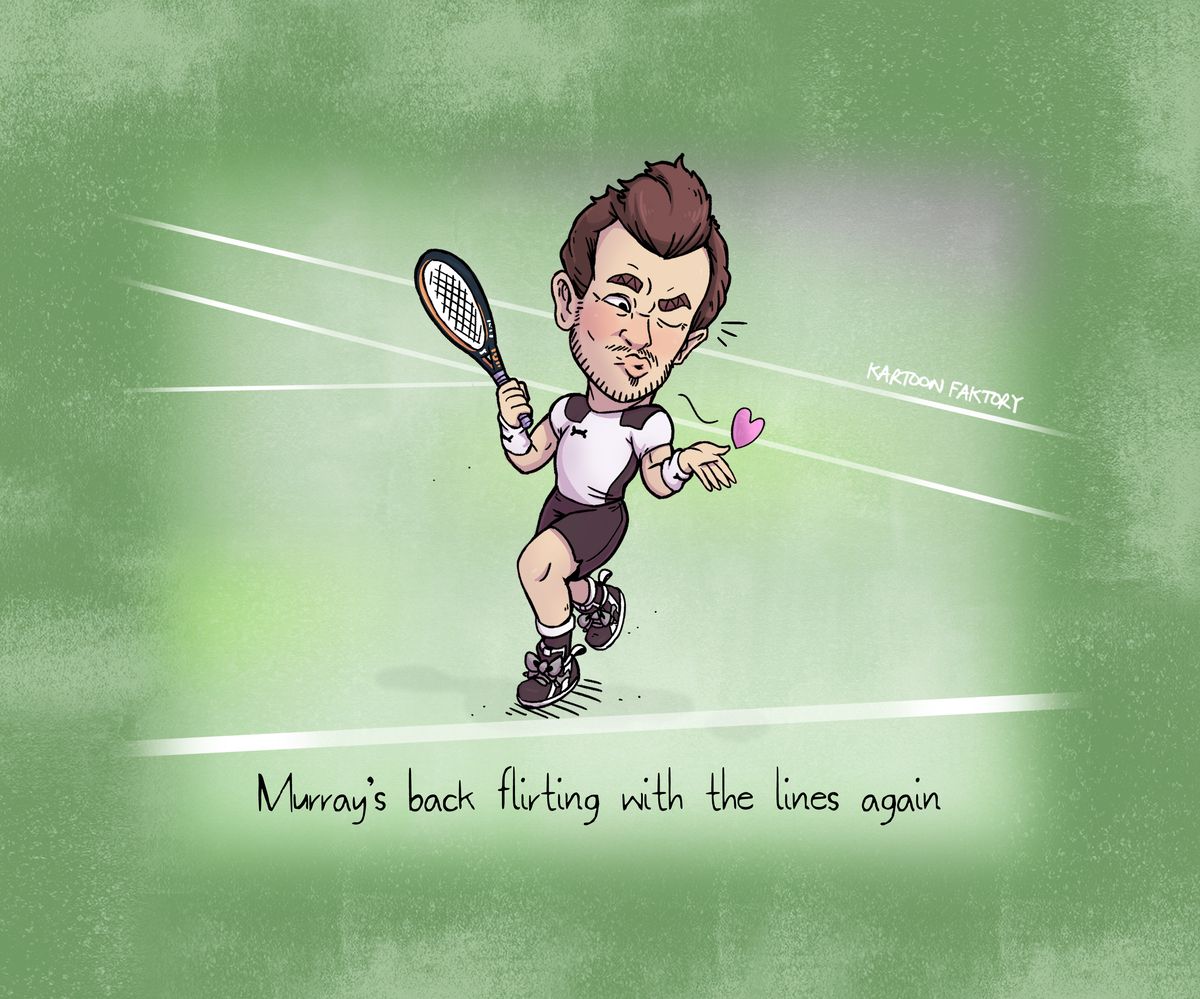 Cameron McPhail, the founder of Kartoon Faktory, hails from Glasgow and impressively has a PhD in economics (a REAL doctor!!) and found his way over to Jersey here in the Channel Islands in his high-flying career in finance.

However, over the years and unknown to many, Cameron had been collating a plethora of comedic ideas – he just needed someone to help him visually express and bring to life his clever word play….

Enter stage left Oli Nightingale A.K.A. the “The Olistrator”. Oli grew up in Jersey and became a freelance illustrator in 2009 after completing his animation degree in the UK. 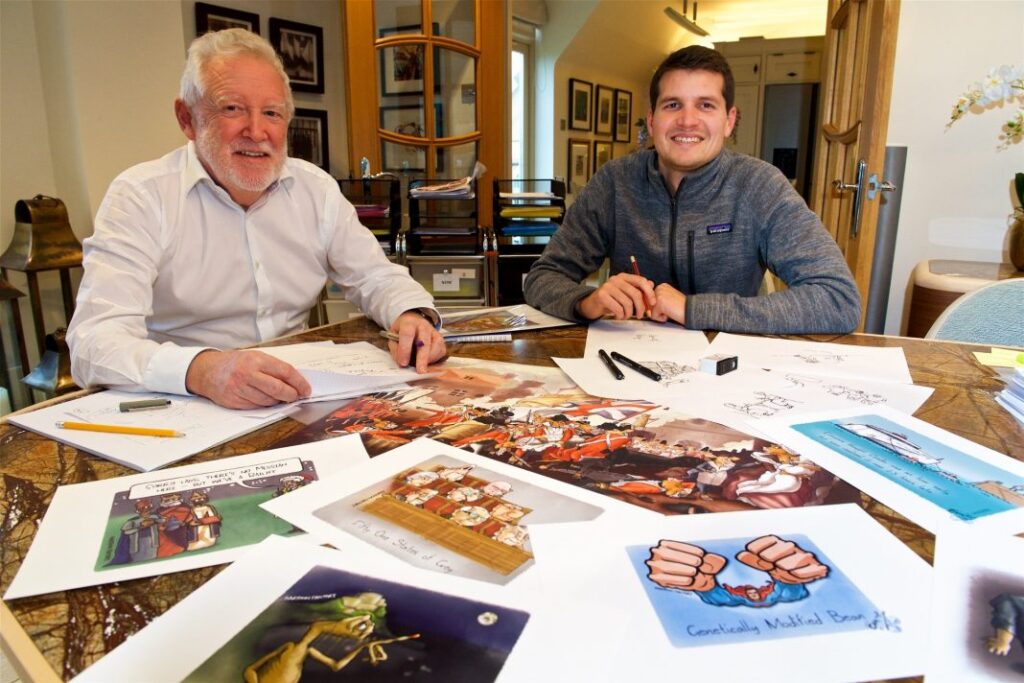 Cameron and Oli with some of their cartoons 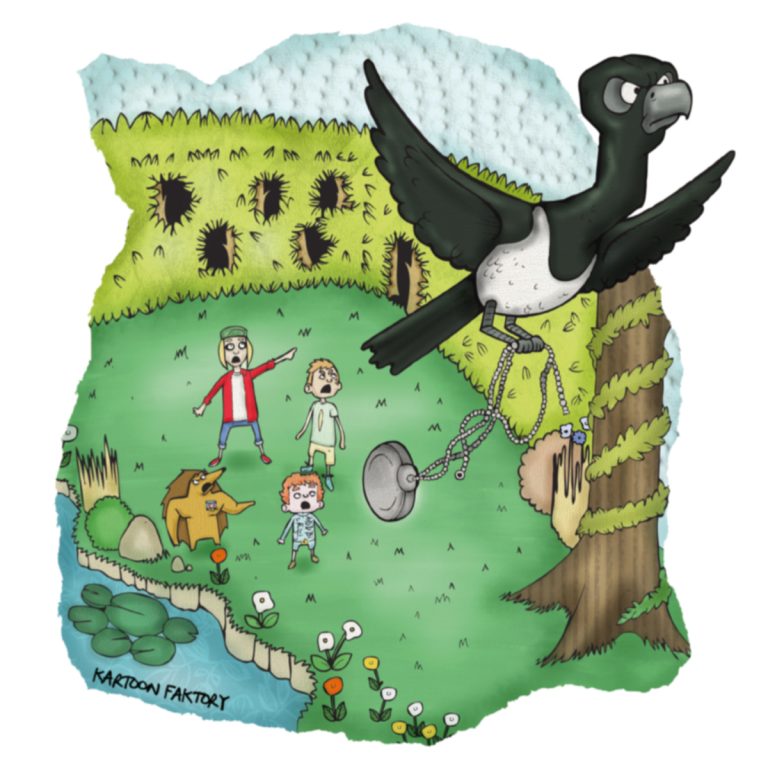 Art from Magpies and Mischief

Cameron and Oli met when Oli was working in a call centre while saving up to go travelling, where in between calls he would spend his time doodling away on pads, littering the office with his comic book creations. Cameron, who was a director at the same company, asked who drew them and the rest as they say is history.

They have since produced thousands of cartoons together that have regularly been published in newspapers and magazines including Private Eye, the Oldie and the Jersey Evening Post. The duo has also published several cartoon-based books, as well as the tongue in cheek Nationality Test book series and Oli also illustrates Cameron’s best-selling Magpies & Mischief Children’s book.

The creative engine that is Cameron’s imagination leads to the creation of many other projects, such as ‘Straight as an Arrow’ a series of humorous tales for his local neighbourhood newsletter and the Kartoon Faktory’s very own boy band ‘The Missing Links.’

Oli was runner up in both 2012 and 2013 in the UK Young Cartoonist of the Year Competition and now splits his time between living in Jersey and Spain where, in between doodling away in his studio, he spends his time learning Spanish (he’s in the right place!) surfing and painting.

Proud members of the following associations 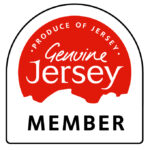